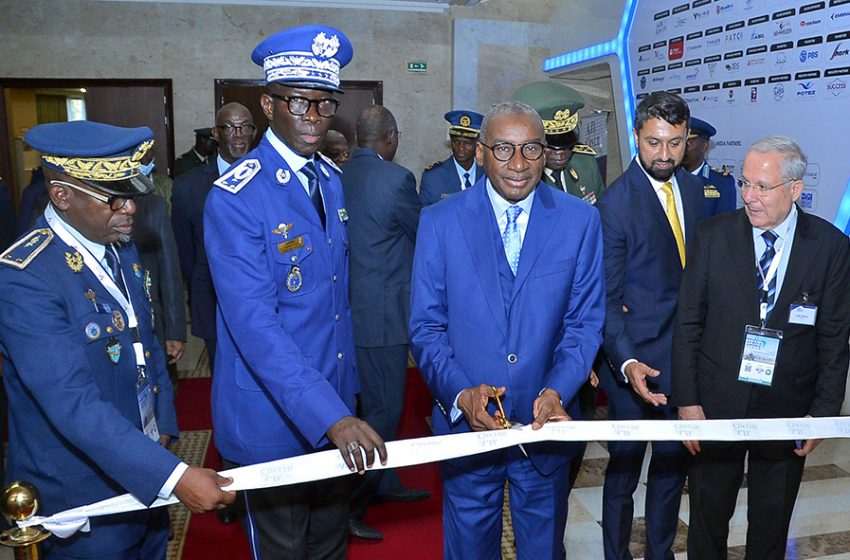 Airforce industry leaders from across Africa and global defence experts gathered today to address security challenges and the necessity for regional Air Forces to enhance air operations to counter asymmetrical threats across Africa and highlight aviation in Low-intensity conflicts at the Inaugural African Airforce Forum at the King Fahd Palace Dakar in Senegal.

The opening panel highlight leadership and cooperation in action by leveraging allies and partners to sustain foundational readiness, followed by a presentation on the growing presence of the international air force in Africa and having a role beyond counterterrorism and counterinsurgency.

The final panel discussion on day 1 highlighted the use of game-changing technologies giving an edge over adversaries and actively seeking out, developing, and mastering them whenever they emerge.

Throughout the day, the exhibition at the event showcased the latest materials, equipment and most advanced systems and technologies in the domain of Intelligence, surveillance, and reconnaissance capabilities, as well as maintenance, repair, and overhaul.

With over 300 regional and international attendees from Air Forces, the Africa Airforce Forum is an ideal networking and knowledge-sharing platform for the aerospace industry in the region.