‘The Last of Us’ sees viewership soar for OSN+ and

Dubai, United Arab Emirates –1 February 2023 The critically acclaimed HBO series, ‘The Last of Us’, has delivered an impressive viewership in the Middle East since its premiere on OSN+ and OSN Showcase last month. Breaking regional and global records, the series has also been renewed for a second season. The series is spouted as […]Read More 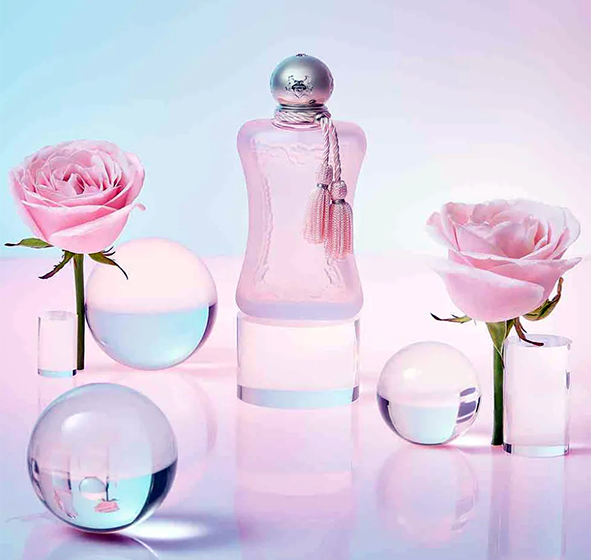 Perfume Layering: What Is It All About

What is the art of perfume layering? Simply put, it is an assembly of scents that creates a unique fragrance. Be it for a specific mood, style or just as a daily scent, this stimulating method can strengthen the intensity of notes or help with fragrance longevity. Although, fragrance layering is more challenging than spritzing […]Read More 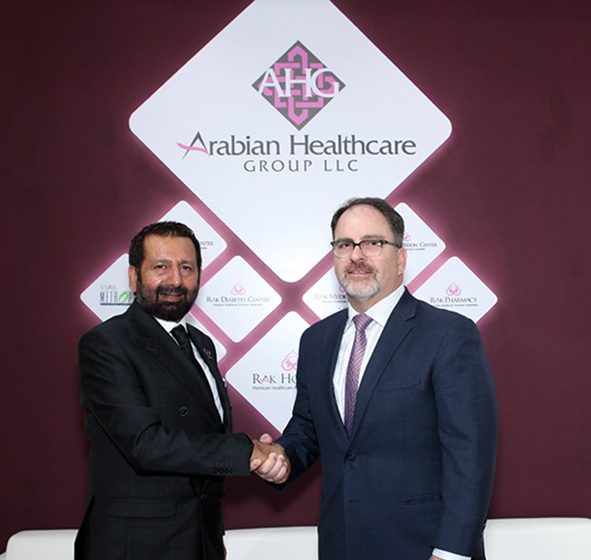 Leading US Healthcare Group CommonSpirit acquires equity stake in the

·       Strategic alliance through equity investment to support the group’s ambitious addition of tertiary services and expansion of RAK Hospital. ·       A ‘Patient Navigation Center’ at RAK Hospital to facilitate access to exceptional clinical expertise across CommonSpirit’s affiliated network across the USA. ·       Patients in the Middle East and Africa (MENA) region to benefit from […]Read More 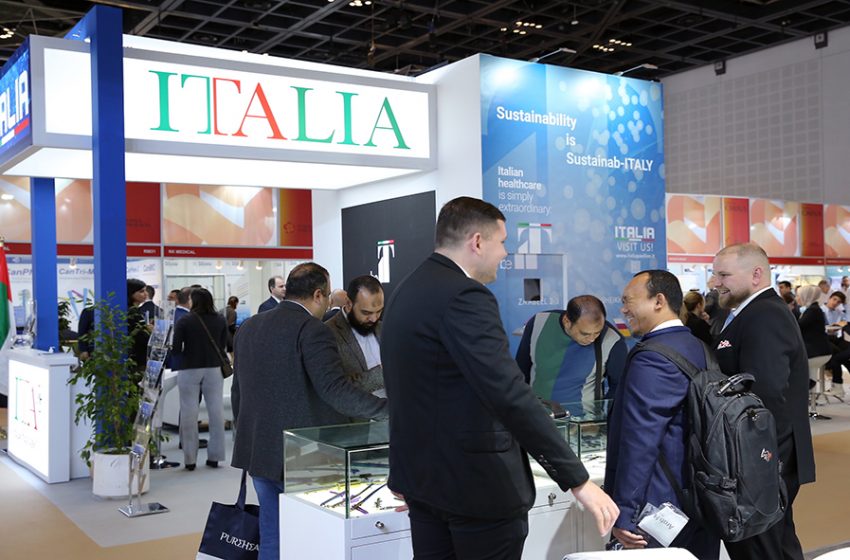 ITALY AND UAE TRADE OF MEDICAL DEVICES AND PHARMACEUTICAL PRODUCTS

Italy is Arab Health’s platinum partner with 160 companies attending the event this week Dubai, UAE; 30th February 2023: 76 million Euros worth of Italian medical devices and pharmaceutical products were imported into the UAE between January and September 2022.  As one of the European excellencies in the biomedical and pharmaceutical sector, Italy is among […]Read More 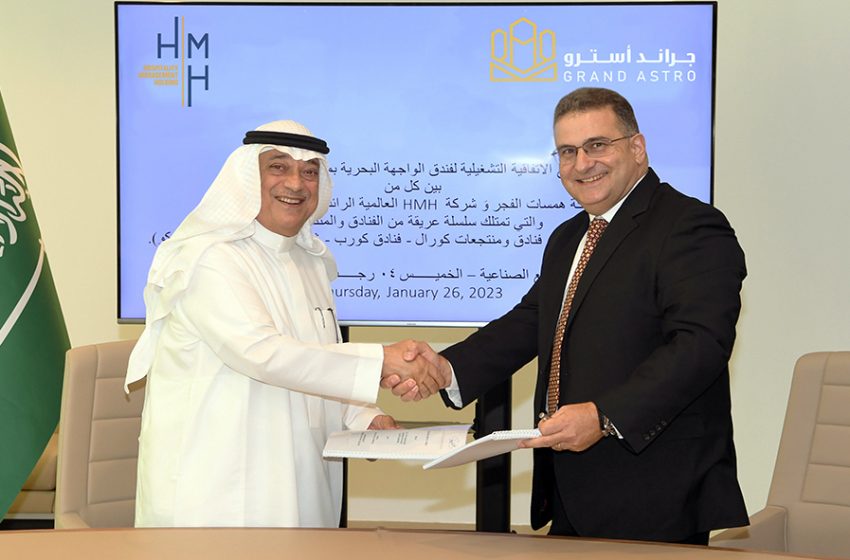 Hospitality Management Holding (HMH) is delighted to announce the signing of the Hotel Management Agreement of its newest hotel property ‘Corp Yanbu Hotel and Residence’ in the Kingdom of Saudi Arabia. Located in the beautiful western port city of Yanbu and facing the red sea, the hotel boasts of 112 keys with a combination of […]Read More