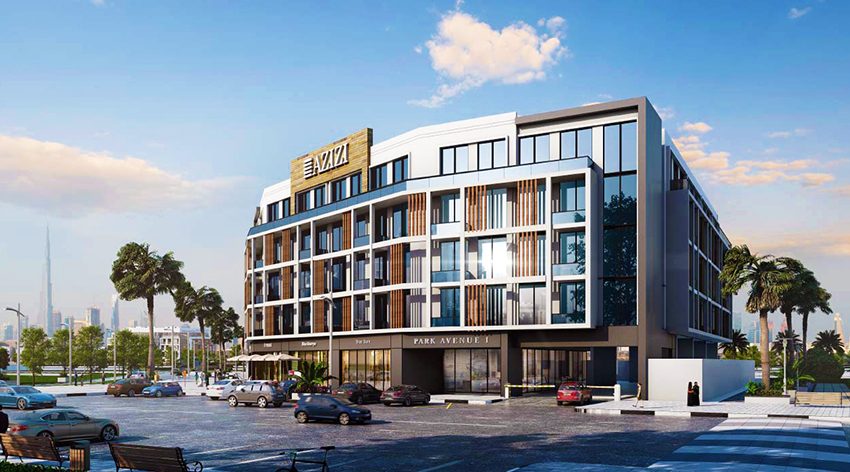 More than half of the developer’s Park Avenue I project was sold in less than a month, with the remaining, previously unreleased units soon being launched

Dubai, United Arab Emirates, 9 April 2022: Azizi Developments, a leading private developer in the UAE, has sold out 50% of its prestigious Park Avenue I in MBR City. The developer is now planning to release the remaining and previously unseen units in the coming weeks.

Park Avenue comprises 372 residential and 29 retail units, with each of the three buildings having its own fully equipped gym and swimming pool. Work is progressing swiftly, with the structure of Park Avenue I now being 66% complete, and Park Avenue II and III’s structures now having reached 77% and 79% respectively. The total manpower has been increased to 280 to further accelerate construction.

As part of the announcement, Mr Farhad Azizi, CEO of Azizi Developments, said: “Park Avenue selling out so swiftly is a testament to our customer centricity, build quality, and the lifestyles that our developments shape for our investors and end users, as well as to the many merits of the awe-inspiring emirate of Dubai. We are delighted to see this world-class project being in such great demand among both local and foreign investors, with the value it adds as a well-connected, comfortable, and luxurious community being unique. It excites us to know that every additional sale is a result of the hard work that we, and all of our diligent stakeholders, are putting in.”

Built around the concept of connected serenity, Azizi’s Park Avenue project is the epitome of a strategic, easily accessible, and convenient location that is its own little getaway within the city. Surrounded by greenery and within proximity to Azizi’s French Mediterranean-inspired master-planned community, Riviera, the upcoming Meydan One Mall, the Meydan Grandstand, The Track, and only a 10-minute-drive to Dubai Mall and Downtown Dubai, these contemporary homes are ideally located for those wanting access to some of the city’s most vibrant points of interest while also being able to bask in the tranquillity of their own community with panoramic views of Dubai’s skyline.

Azizi Developments’ Sales Gallery can be visited on the 13th floor of the Conrad Hotel on Sheikh Zayed Road.